I am currently writing a novel and studying for a Creative Writing MA at Birkbeck. This year, I was longlisted for the Royal Academy Pindrop Award.

In 2017 I won the Almasi League Micro-Fiction Award and was longlisted for the Myriad Editions First Draft Award. I also worked as the Marketing Director for Storgy Magazine.

Previously, I was Digital Manager for Education Support Partnership, a charity that helps people working in education. My role included digital marketing, analysing and reporting on digital activities, web project management, web content updates and social media management/reporting. I also project managed the rebranding and design of their new website.

Previous to my position at Education Support Partnership, I worked for conservation charity Blue Ventures in a similar role.

Background and credits in television and radio production as a researcher, script editor and producer. Co-authored "Bringing up Baby: A New Mother's Companion"with Daisy Goodwin for Hodder and Stoughton and worked as a researcher on many of her best-selling poetry anthologies for HarperCollins. My short story, The Djinn, was published by Limehouse Books in their anthology 33 East. 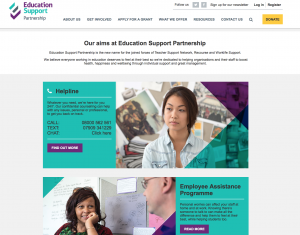 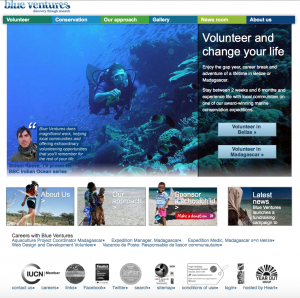 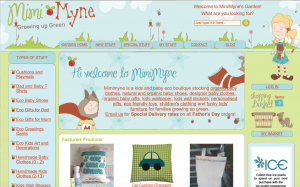 Script Editor on A Man of Letters by Tim Firth (BBC2) and Acquisitions researcher (researching films for screening as part of Scene season).